THE PEARL OF THE DOLOMITES

One of the northern Italy’s most renown tourist resorts, Madonna di Campiglio is at an altitude of 1550 m above sea level, nestled between the Brenta Dolomites and the Adamello – Presanella group.

It remains at 70 km. from Trento, capital of the Trentino region. 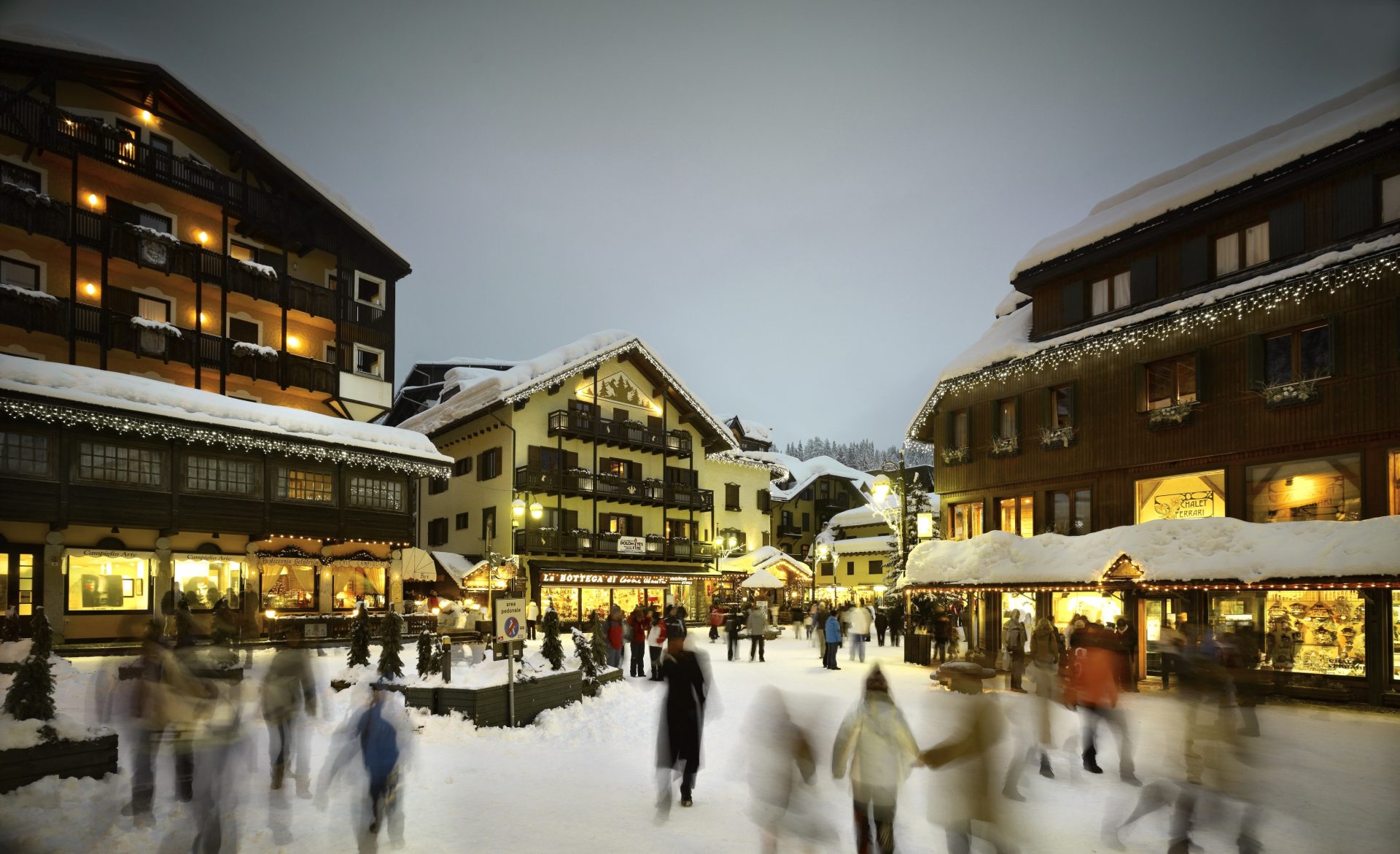 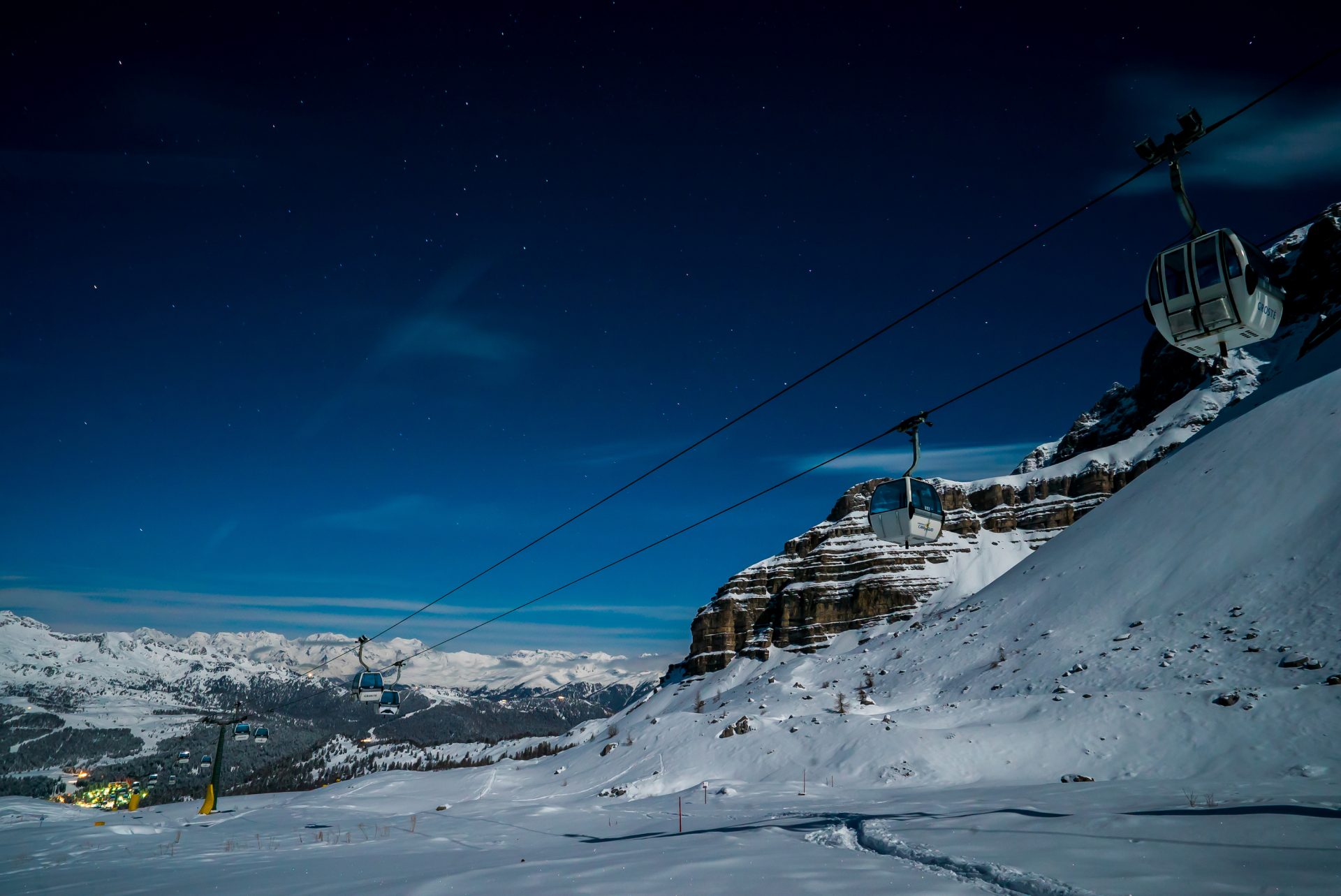 In the distant past, mount Campiglio was an inconvenient remote place, off the beaten track and with many bandits. The only presence was a medieval church, dedicated to St. Mary, annexed to a monastery which gave hospitality to travellers and pilgrims.

During the second half of the 18th century, on the ruins of that very monastery rose the first Hotel. It was during the same period that the wealthy upper middle-class began looking towards mountain areas for climate therapy and the first adventurers conquered mountain summits: thus began Madonna di Campiglio’s rise to fame as a tourist resort. 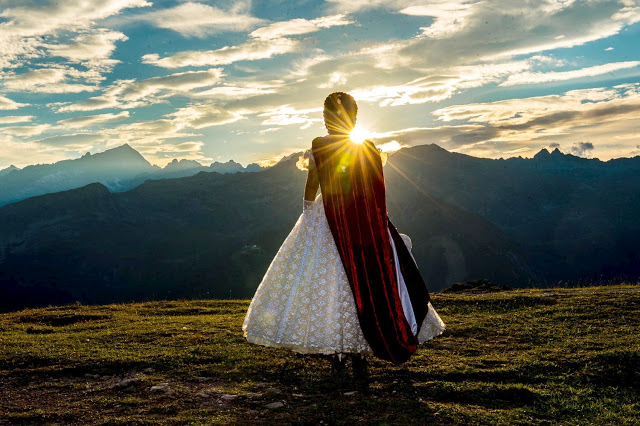 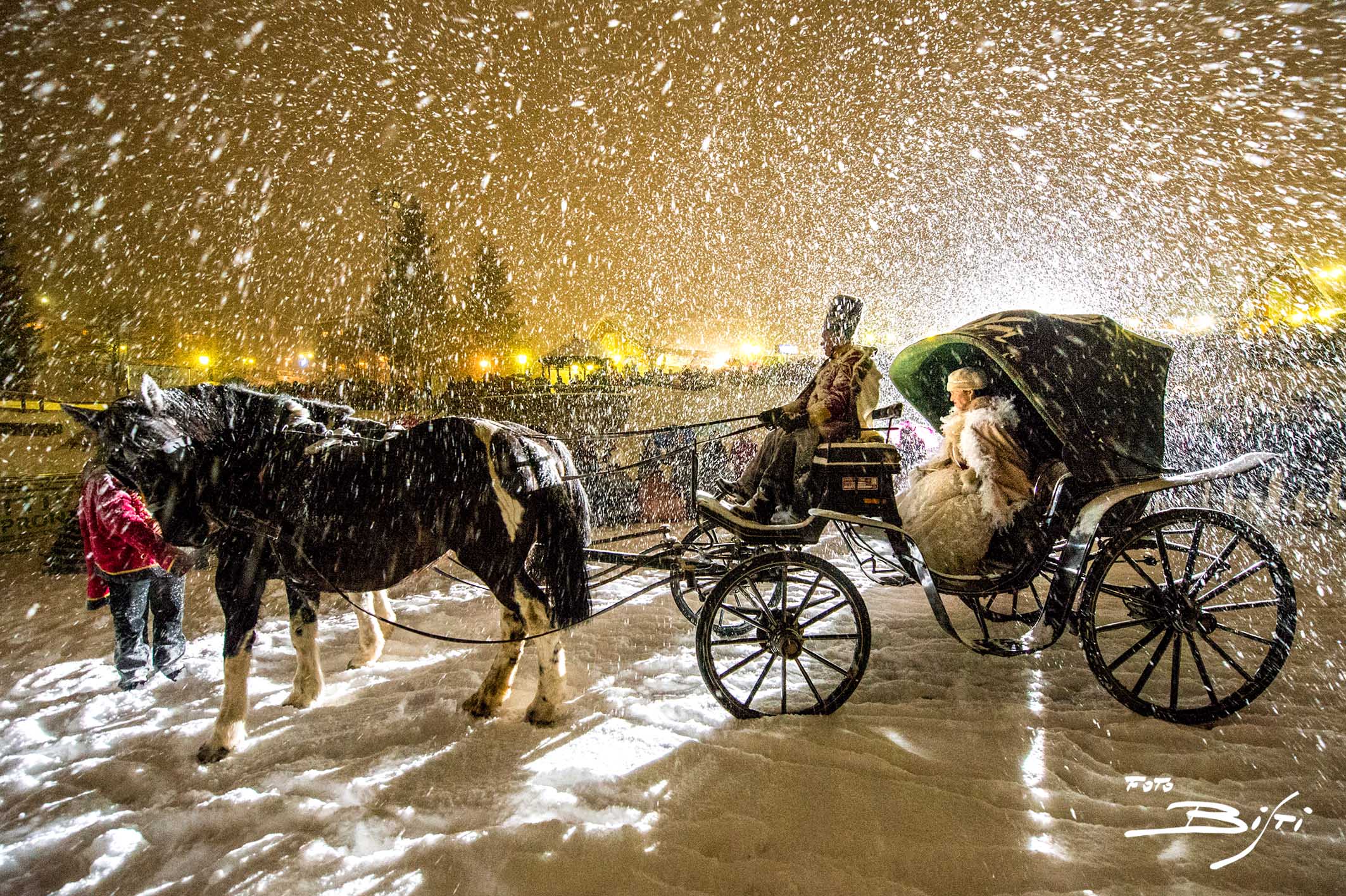 Towards the late 1800s, Madonna di Campiglio was also honoured to have among its guests princess Sissi and the emperor Franz Joseph. They are portrayed in the Salone Hofer of the Grand Hotel Des Alpes , a magnificent hall painted in liberty style by the painter Gottfried Hofer.

It also conserves the Madonna di Campiglio, a large canvas depicting the appearance of the Virgin Mary to three shepherds on the mount Spinale. The painting recalls Madonna di Campiglio’s origins and the Marian cult as well as commemorating the medieval church dedicated to St. Mary, which was on the very same spot as the Hall.

Dear Guests
in reminding you that “GREEN PASS” is MANDATORY, now, more than ever, we desire that your holiday be a special break, to relax and regenerate in full safety and serenity, enjoying the peace of our mountains!
Our high house-keeping standards and services have been integrated with current health regulations and protocols for the protection and safety of all.
In these months we have completed rennovation to our Hotel with the EXPANSION of our DINING ROOM to further ensure distances.
On our site you will find all the safety measures adopted to guarantee you, as always, a safe and memorable holiday!